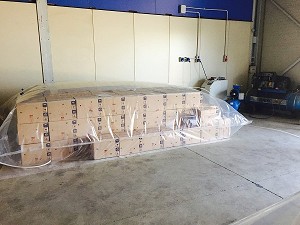 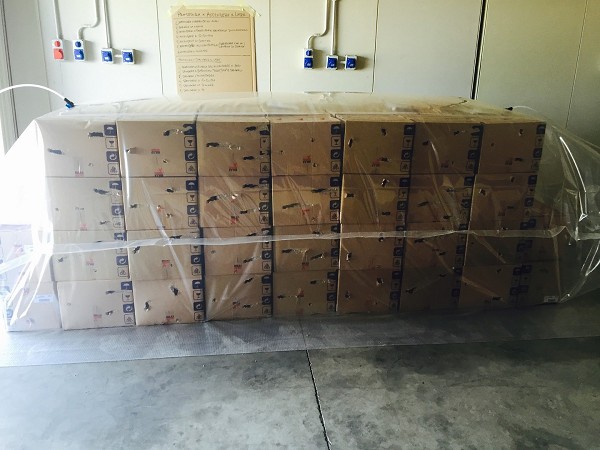 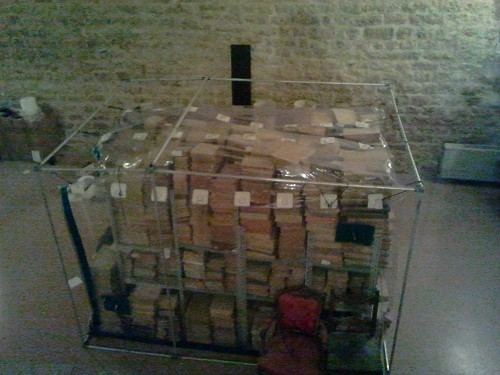 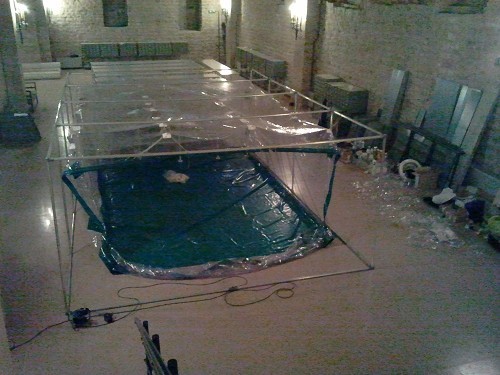 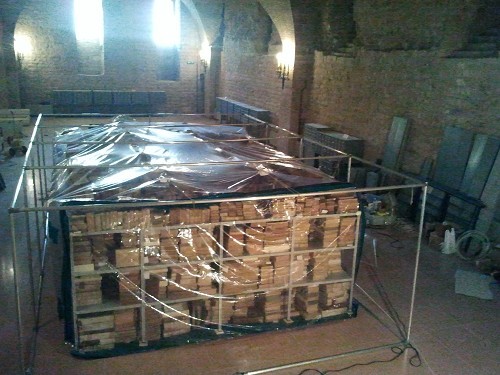 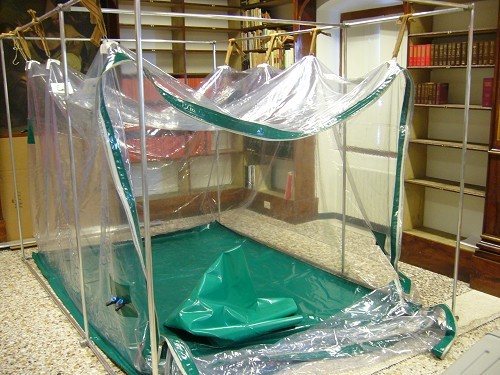 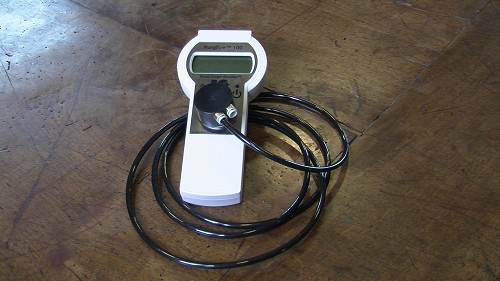 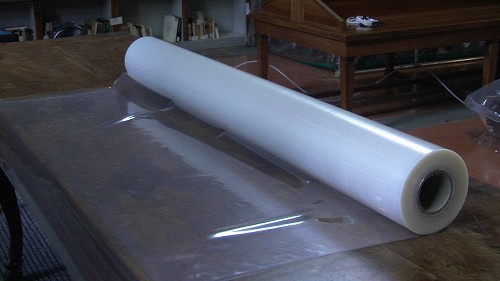 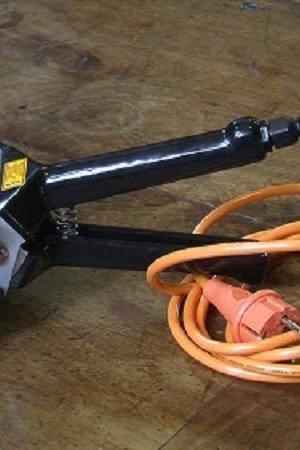 Sanitation and disinfection service for all types of movable artworks composed of wood, textile and paper materials.

The intervention is done on site through the use of cutting-edge equipment such as our TGN system, and the employment of specialized personnel on site.
Institutes of Conservation are prone to infestation by various species of wood-boring insects and infections by bacterial microorganisms.

The cause is due in part to the type and composition of the material preserved, as it is of organic origin, and partly to environmental conditions in places of preservation, which according to their microclimatic characteristics,provide ideal habitats for these types of attacks.
The TGN system, using only the air we breathe, can create anoxic conditions of atmosphere and then treat the parasite infested artworks quickly, safely and effectively without the use of chemicals.
The air we breathe is a mixture of gases: nitrogen (78.08), oxygen (20.95%), argon (0.93) and others present in trace amounts, such as neon, helium, methane.

Oxygen is the only of these gases that enables survival: reducing its presence to almost negligible values, we obtain lethal conditions for all species of parasites (at all stages of their life cycle: adult, egg, larva and chrysalis).

Contrary to what one might think, what determines the death of insects in the absence of oxygen is not choking, but the loss of water.

The mechanism of their breathing is very special indeed: they breathe air with extremely low frequency through a series of openings (called "capsules"), and if the amount of oxygen in the air is the minimum yield, the rhythm of their breathing greatly increases (up to ten times more than normal), thereby decreasing the levels ??of body water by evaporation, resulting in death by dehydration.
This new method, until a few years ago confined to specialized laboratories, is now easy to apply using the TGN system which guarantees respect for the integrity of the works, and is also used at the mere suspicion of the presence of parasites.

It can also be used in the same premises in which the works are usually preserved thus eliminating the risk of damage during transport and preventing subsequent shocks.

The process of intervention is to create purpose envelopes, sealed by means of a gas barrier heat-sealable plastic film, designed to contain the objects that have to undergo treatment for disinfestation.
Once the shells are created and the objects to be treated placed inside, they are connected by valves and a small section of plastic tubing to the TGN system that quickly and completely self-contained will change the atmosphere completely eliminating oxygen and leaving only nitrogen.

During this phase of treatment and throughout its duration, operators constantly monitor the values of residual oxygen inside the enclosure, using a special measuring instrument with digital read-out that can record each value detected by a smart card, allowing to later download and use all the measurements on a dedicated PC.

The treatment can be considered terminated when the concentration of residual oxygen is detected by 0.1% - 0.2%, lethal conditions for each type of organism.

At this point, the envelopes that have reached these values of residual oxygen will be disconnected from the TGN system and left in stasis under these atmosphere conditions for twenty days, in order to eliminate the parasites at any stage of their life cycle.

At the end of the treatment of the material stored in the anoxic atmosphere, Tirrenia Ltd. will issue a full specification of all phases of intervention.

Operation of the system is very simple: it consists essentially in removing the oxygen inside the sealed envelopes specially developed in which the works were sealed to be fumigated or disinfected, and replacing it with atmospheric nitrogen.

The duration of this operation is linked to the size of objects and can vary from a few hours to several days: however it is still possible to work on enclosures that are connected together in series between them.

Moreover, the system can be kept in TGN function even during the night without the presence of an operator.

Once the oxygen is removed, the work is left inside the enclosure for at least three weeks: A period which guarantees the total elimination of any type of insect, and aerobic bacteria, in all stages of life, and the decrease of microbial load up to 98%.

One of the important features of the system is that it can also be used for preventive purposes: as already mentioned traditional methods based on gas lead to the weakening of the material and to alteration of the pigments, while the anoxia not only does not produce these adverse effects, but it actually creates a protective environment for the materials and pigments, which are not subject to oxidation by virtue of the absence of oxygen. TGN is, therefore, a useful long-term application.